Listed as one of Audiofile magazine’s “Best Voices” for both 2015 and 2013, Audie-nominated, multiple Earphones and SOVAS award-winning Emily Woo Zeller brings a unique, clear-eyed, and intimate perspective into multilingual, multicultural work. While she specializes in Asian American narratives, her work spans a broad spectrum, including young adult fiction. 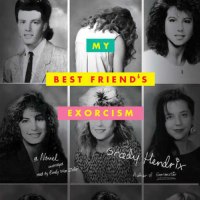 For The Bone Witch by Rin Chupeco:

For Under a Painted Sky by Stacey Lee:

“Zeller’s nuanced character portrayals require Mandarin, Mexican, African-American, and Scots accents. It’s no easy task to switch from character to character AND between the genders of Samantha and Annamae and their alter egos, Sam and Andy. Zeller does it without a hitch…”

For Unfuck Your Habitat by Rachel Hoffman:

It’s Not Like It’s A Secret by Misa Sugiura

The Violated by Bill Pronzini

The Nature Fix by Florence Williams 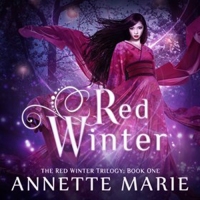 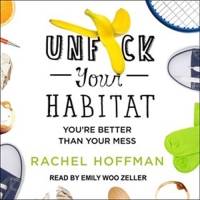 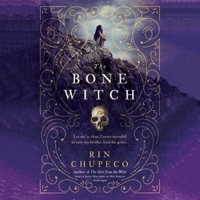 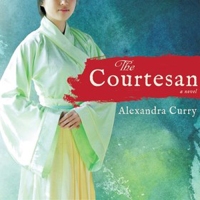 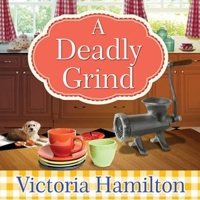 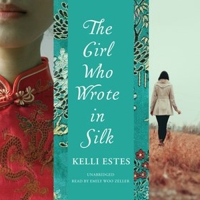 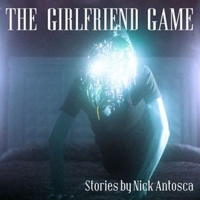 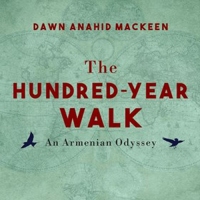 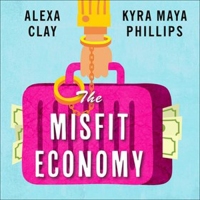 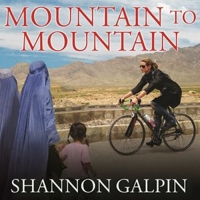 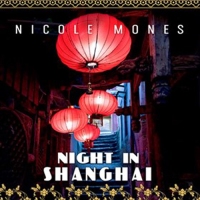 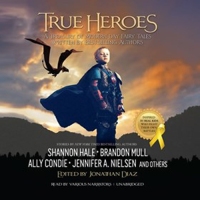 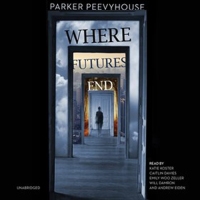 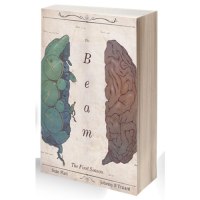 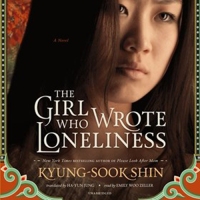 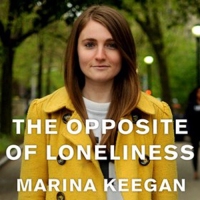